Moss, or Strathmore Moss – to give him his full name, has been at Epsom RDA since March 2007. He is a grey Highland Pony and standing at 14.2hh he is the largest of our Highlands. He was born in 1994 and comes from Royalty as the ‘Strathmore’ line which is his father’s side, is descended from one of the Queen’s Highland ponies.

Moss has turned his hoof to everything during his time with us – including many outings to the Regional Dressage Competition at Hickstead and the National Championships at Hartpury in Gloucestershire with our dressage team. He has been a National Dressage Champion, winning first place one year at the National Championships. These days he takes it a bit easier and doesn’t generally travel so far – but he still enjoys showing off in competitions at home and for our riders who know how to get the best from him, he can still produce a lovely dressage test (you just need to know where his brakes are as standing still isn’t his favourite thing to do!).

He loves being out in the field with Marigold as his field mate – he let us know very early on that he did not like being turned out with the other boys – he much prefers mares! One of his favourite things is to have a good roll in the muddiest part of the field – preferably just after a bath! 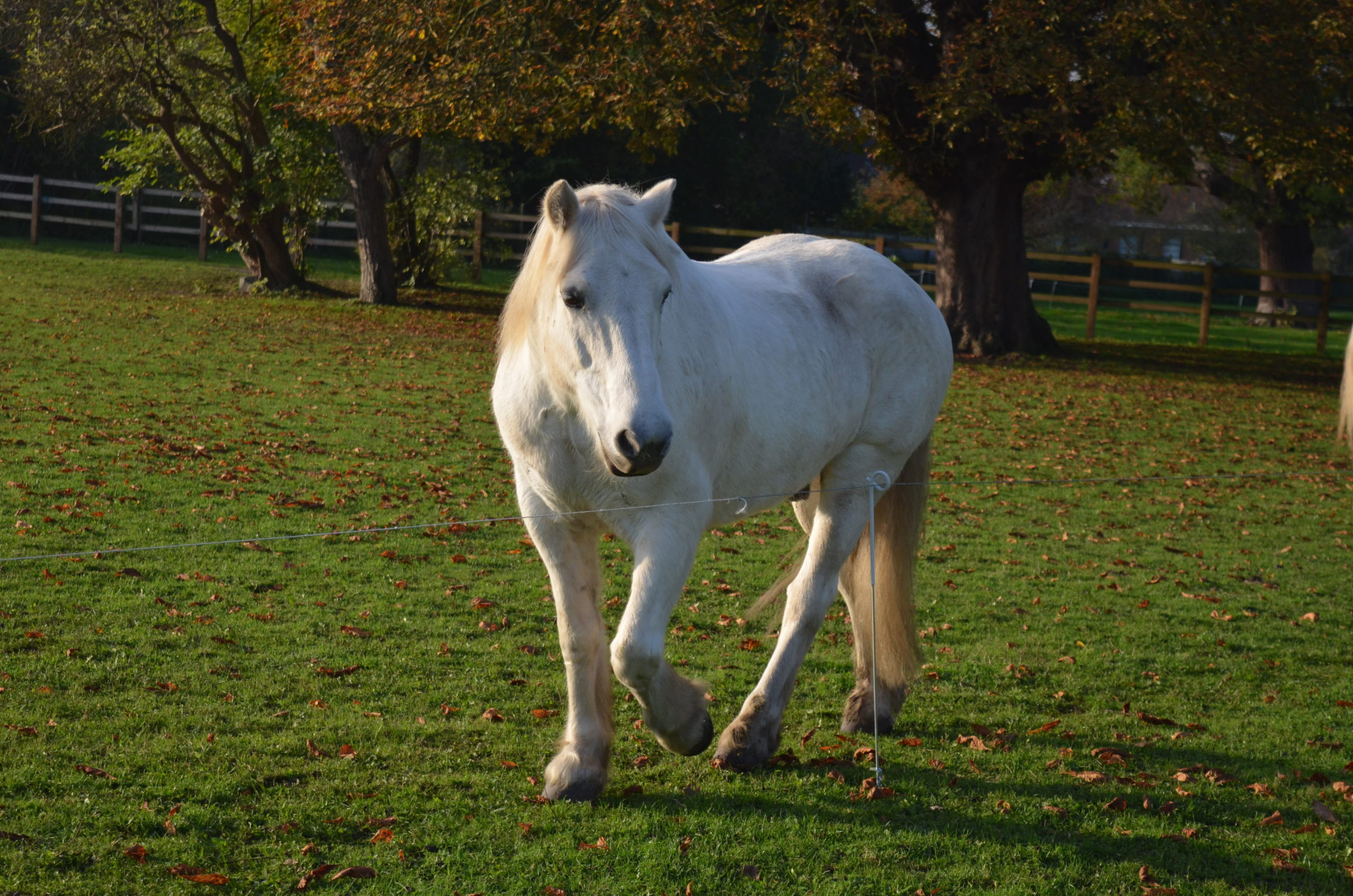 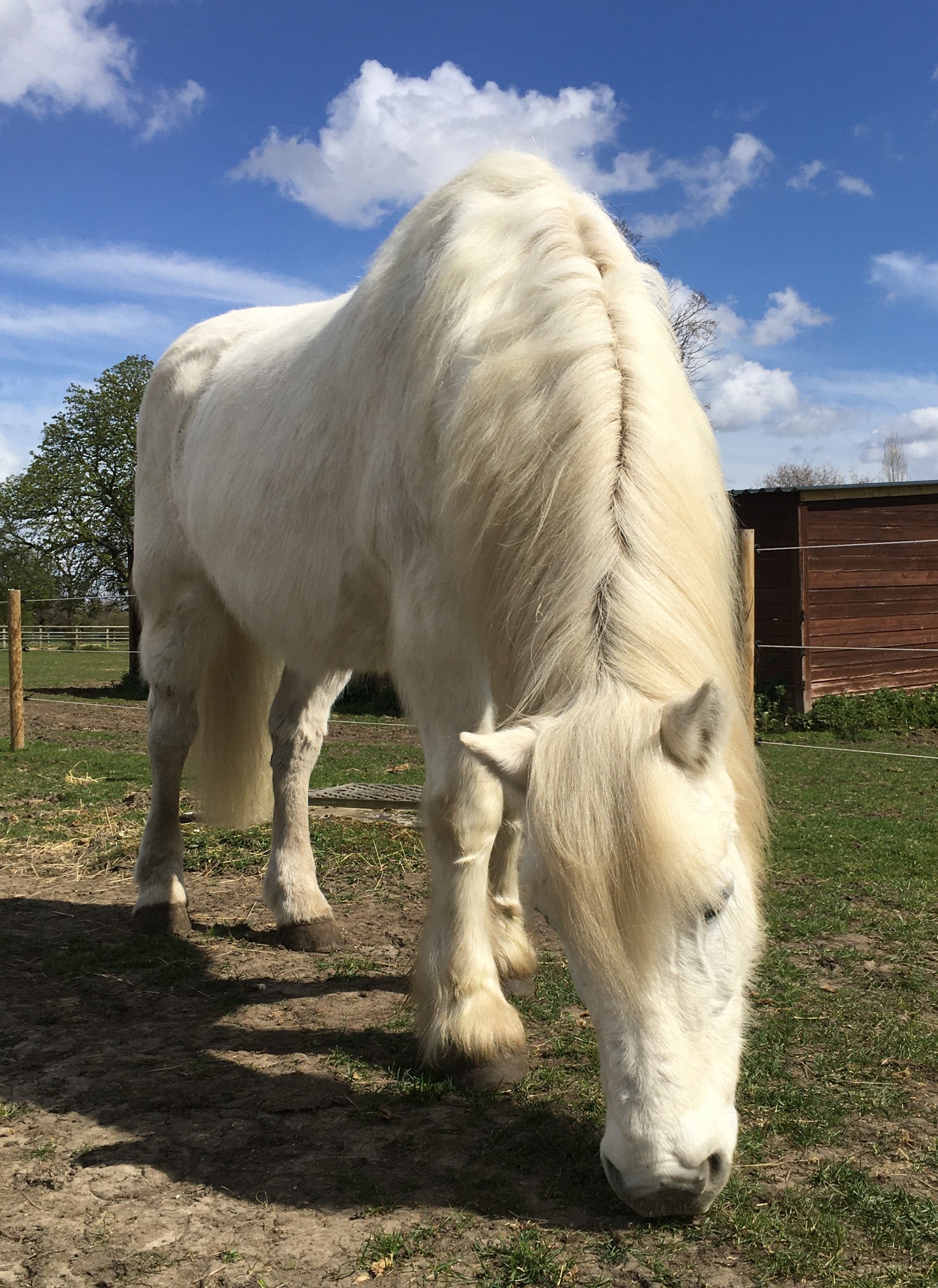 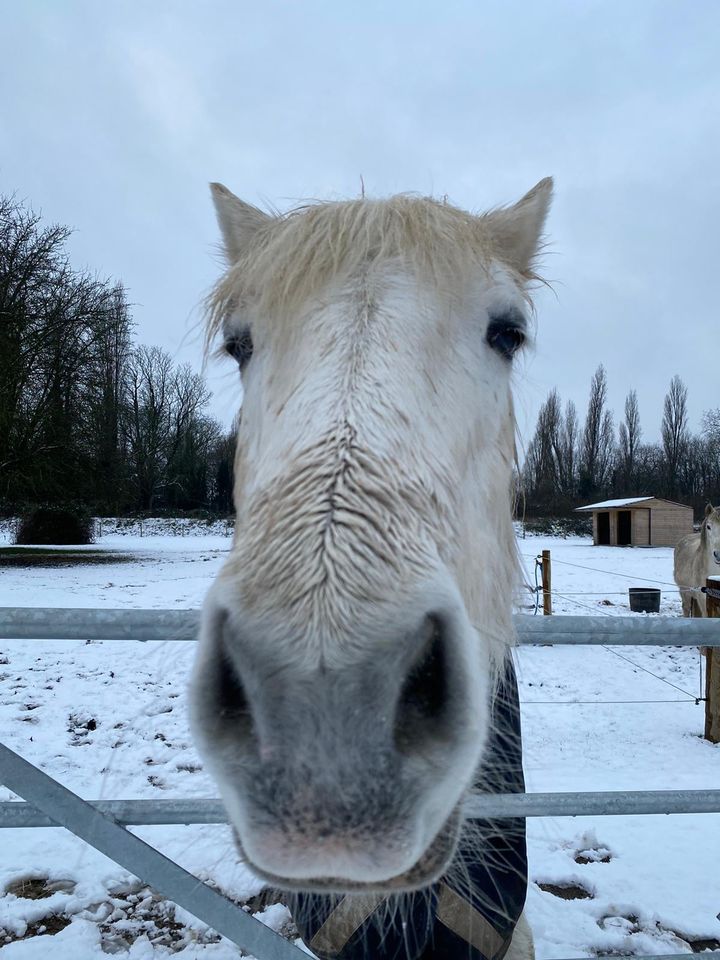 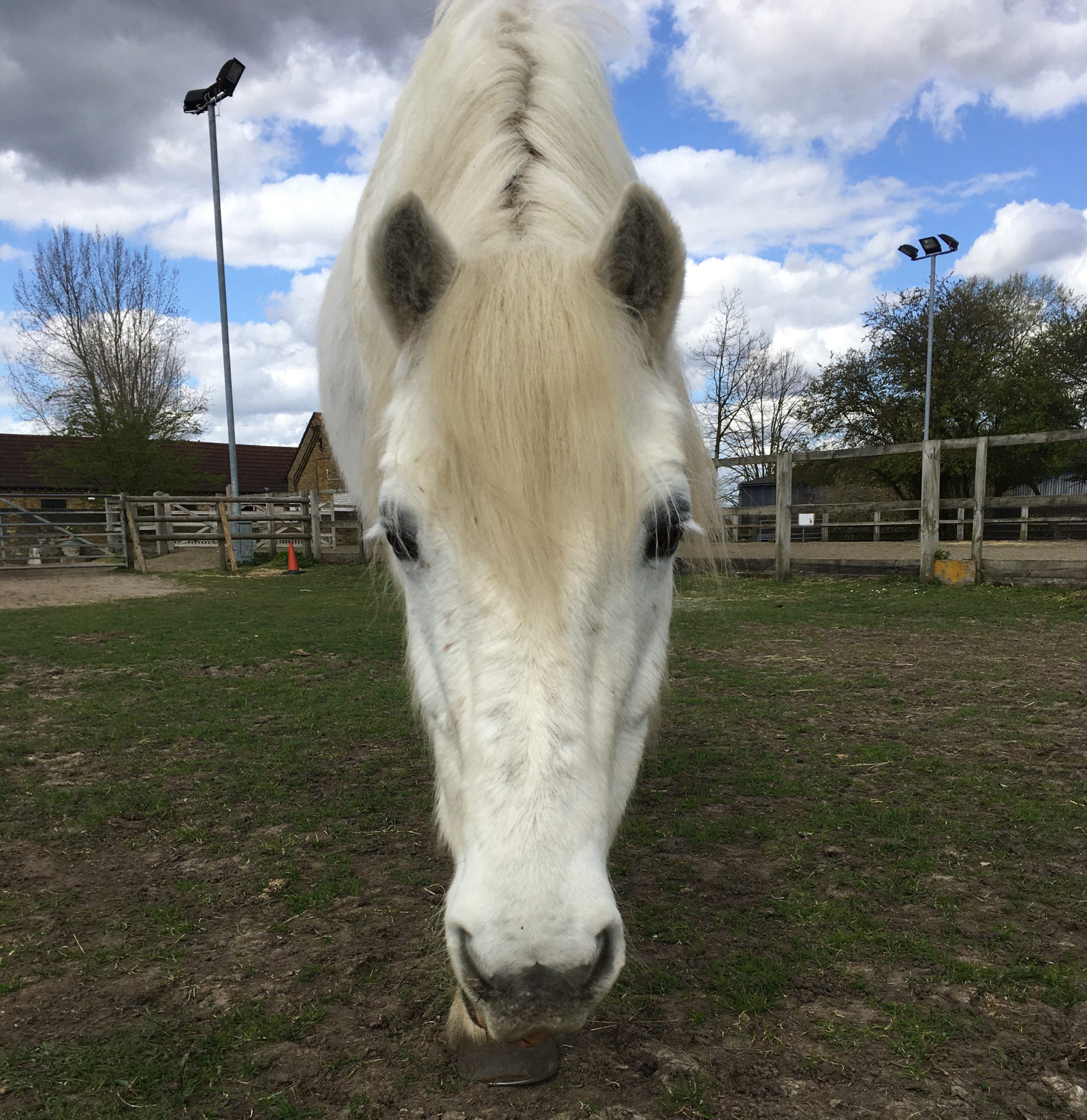 © ERDA 2020
We use cookies to give you the best possible experience on our website. By clicking “OK”, you consent to the use of the cookies.
Read MoreOK
Manage consent

This website uses cookies to improve your experience while you navigate through the website. Out of these, the cookies that are categorized as necessary are stored on your browser as they are essential for the working of basic functionalities of the website. We also use third-party cookies that help us analyze and understand how you use this website. These cookies will be stored in your browser only with your consent. You also have the option to opt-out of these cookies. But opting out of some of these cookies may affect your browsing experience.
Necessary Always Enabled
Necessary cookies are absolutely essential for the website to function properly. This category only includes cookies that ensures basic functionalities and security features of the website. These cookies do not store any personal information.
Non-necessary
Any cookies that may not be particularly necessary for the website to function and is used specifically to collect user personal data via analytics, ads, other embedded contents are termed as non-necessary cookies. It is mandatory to procure user consent prior to running these cookies on your website.
SAVE & ACCEPT